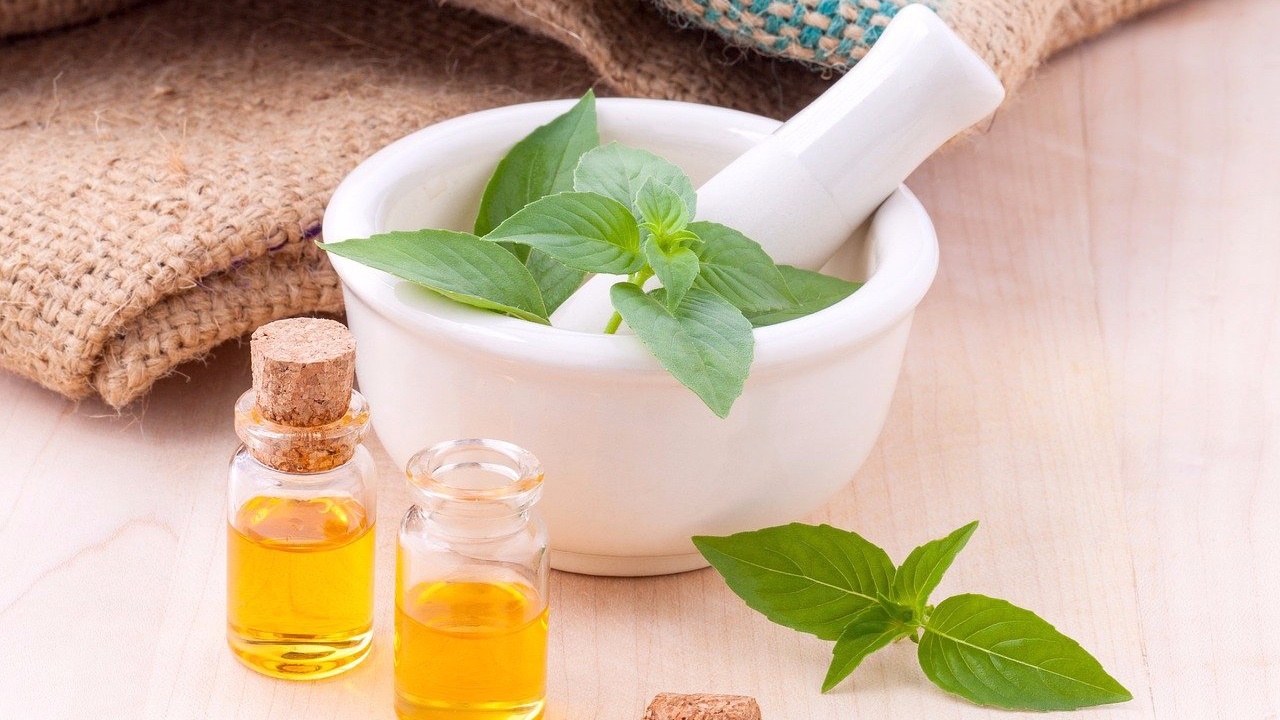 If you’ve spent any time attempting to get rid of candida, you’ve probably been just as disappointed as I was when I realized how difficult it is, and that many of the ‘quick fixes’ we were told would help, didn’t.

Unfortunately improving candida overgrowth isn’t easy and, more often than not, it becomes a recurring issue. We try those ‘quick fixes’ first, and when our candida symptoms come back, we’re just told to do the same things over again: don’t eat sugar and starch, and take anti-fungals.

While these suggestions are important, they alone aren’t the answer.

“Chronic candidiasis is a classic example of a ‘multifactoral’ condition. Effective treatment involves much more than killing the yeast with anti-fungal agents, whether synthetic or natural.”

In the Kicking Candida Program, a head-to-toe comprehensive approach is taken. And when it comes to anti-fungals, natural options are preferred – as it’s been widely documented you can develop a resistance to synthetic anti-fungals.

Below you’ll find five (of over 20) natural anti-fungals I recommend in the program:

1.) cinnamon (Cinnamomum verum) – numerous studies show that ‘true’ cinnamon (Ceylon cinnamon) inhibits candida and common skin fungi. You can dab the essential oil on the rash 3 times a day according to The Herbal Drugstore. [1, 2, 3]

In a 2013 paper in BMC Complementary and Alternative Medicine, the authors wrote that cinnamomum verum inhibited candida albicans most effectively of all the spices tested, and showed strong antimicrobial activity against all the microorganisms tested. [4]

Caution: Do not use essential oils at full strength. Dilute a few drops with a carrier oil (coconut, olive, jojoba, almond, or grapeseed oil) before using on skin. Do not take internally.) 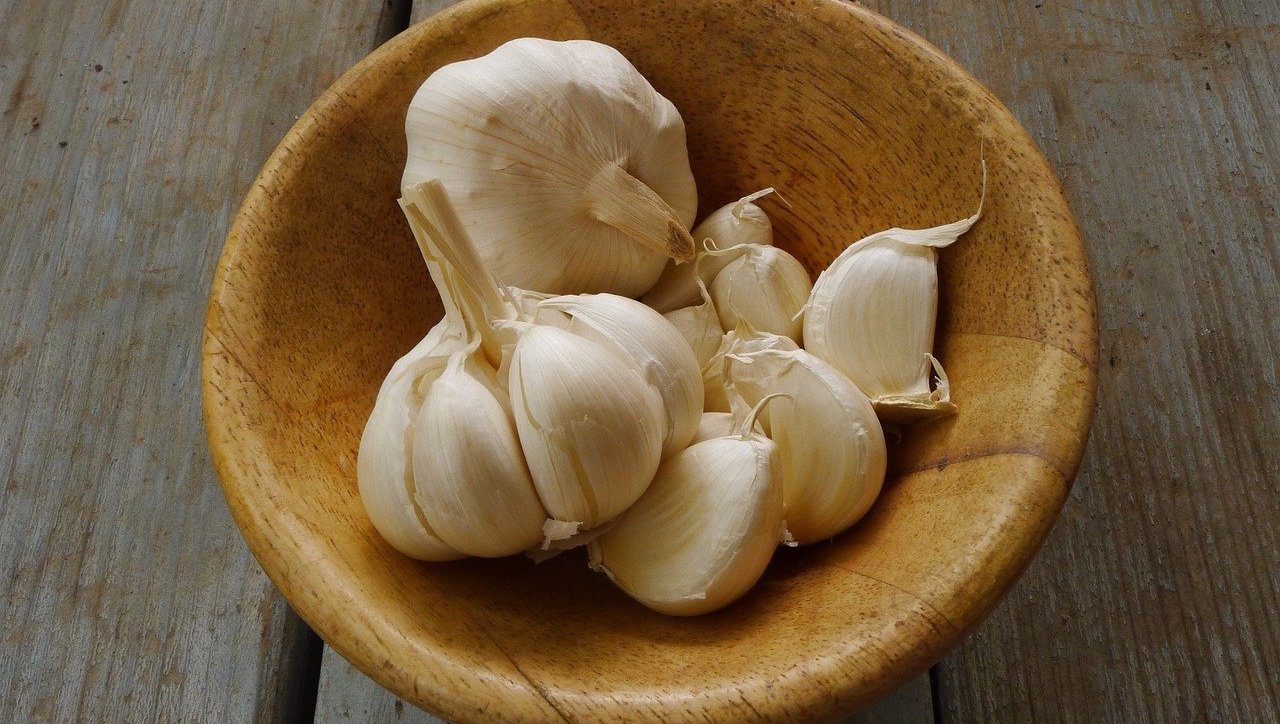 2.) garlic (Allium sativum) – is an herb with anti-bacterial, anti-tumor, and anti-fungal properties that has been shown to be just as effective as Nystatin and Ketoconazole in killing candida. [5, 6, 7, 8]

Considered the #1 food that counters yeast, it’s suggested to eat it daily as it “suppresses, inhibits, and destroy most every single form of detrimental fungi, bacteria, protozoan, and viruses.” [5]

Raw garlic is more effective than powdered or cooked, but garlic extract shows the most effectiveness. When tested against a garlic clove, garlic extract totally killed yeast in 1 hour as opposed to the garlic clove that took 5 hours. And don’t forget from Phase 2 that garlic has been shown to inhibit parasitic growth and treat parasitic infestations. [8]

Caution: Garlic can thin the blood, so anyone about to undergo surgery should refrain. 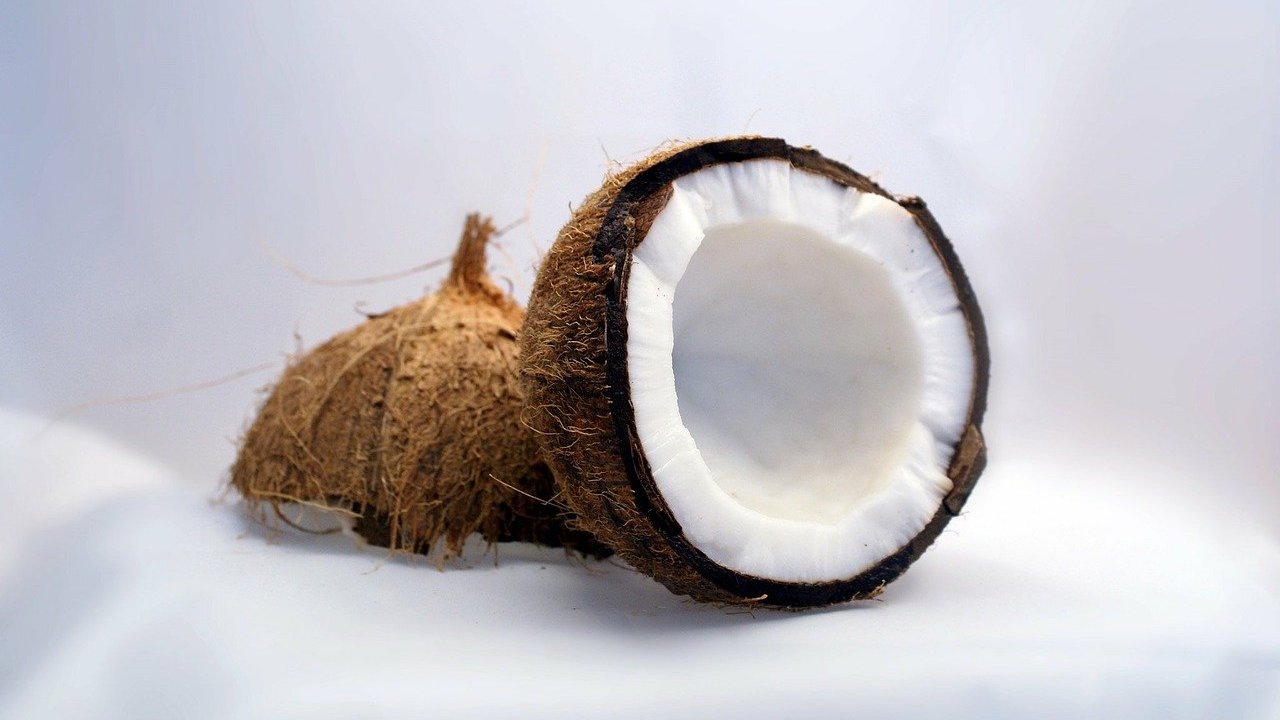 Researchers at Tufts University lead a study that compared the efficacy of beef tallow, soybean oil, and coconut oil on candida albicans in the GI tract of mice. They found that a diet rich in coconut oil reduced the amount of candida by more than 90%. [12]

Coconut oil is an oil that becomes liquid at 76 degrees Fahrenheit and solidifies if it becomes cooler. If your oil is solid, simply set the jar in a sink of warm water until it melts. We set a quart jar on the back of the stove where the heat from cooking and baking usually keeps it liquefied.

It’s suggested to eat 2-3 Tablespoons of coconut oil a day. You can bake with it, replacing vegetable oils cup for cup, and even replace butter much of the time. Add coconut oil to your tea or coffee and use a stick blender to emulsify it, or make candida-diet snacks. 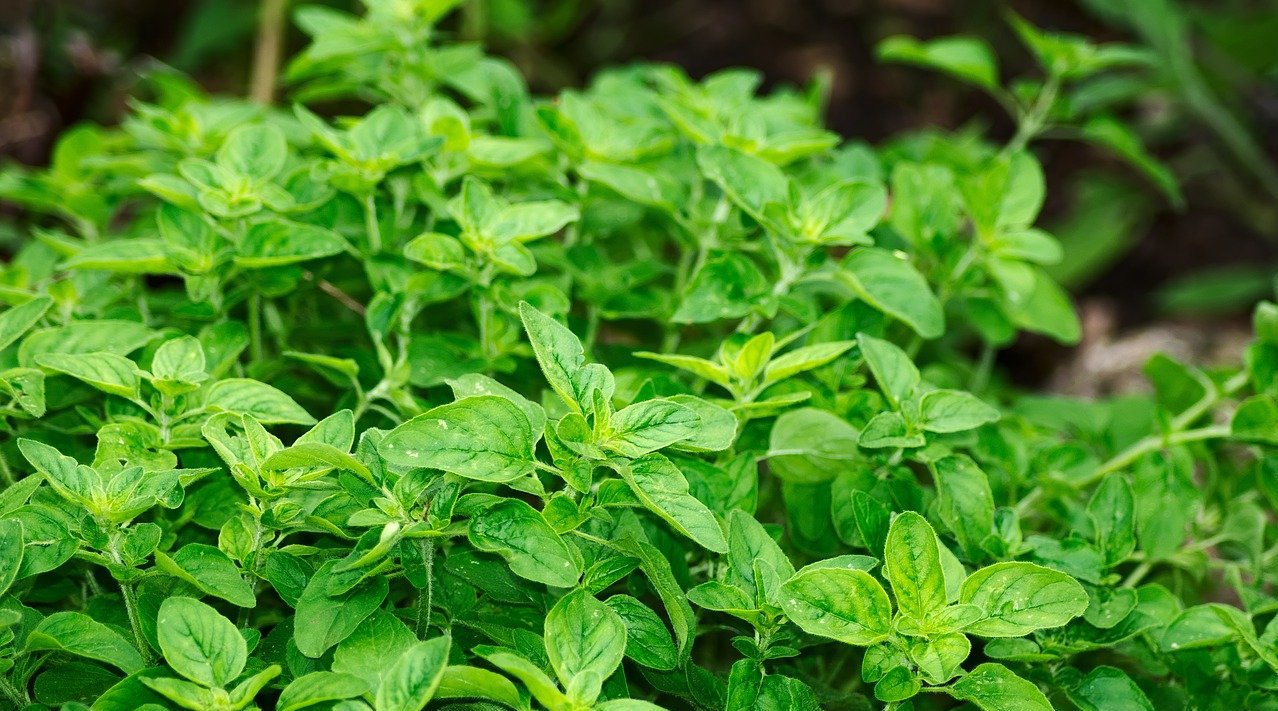 4.) oil of oregano (Origanum vulgare) – is the ‘premier natural antiseptic’ according to Dr. Cass Ingram, author of The Cure is in the Cupboard. This oil has vast microbial killing power. Every microbe it has been tested against has surrendered to it (as of the 2001 edition of The Cure is in the Cupboard). However, this is only true of wild, medicinal grade oil, not the spice often used in cooking. It also has anti-bacterial, anti-fungal, anti-parasitic and anti-oxidant activity. [5, 6, 13]

Dr. Bakker, ND, states, “oregano oil is stronger, much stronger [than tea tree oil] and if you use it be sure to get wild crafted oregano oil. I’ve seen the most difficult of all toe nail fungal conditions clear up entirely with oregano oil, even when nothing else worked. Go easy though, it is a strong treatment. Drop the pure oil onto your nail or feet twice daily. You must be persistent and keep applying the oil each morning and each night for best results.” [5]

Oregano contains oils that are particularly active against bacteria and yeasts including staphylococcus (staph), streptococcus (strep), and Escherichia coli (E. coli). Like garlic, fungal resistance to oregano is exceptionally rare – it can even destroy mutated fungi that result from antibiotic therapy. [5]

Various strains of candida were tested against essential oils in a study published in the Canadian Journal of Microscopy in 2008. The main finding was that fluconazole-resistant candida strains were more susceptible to Mexican oregano, oregano, thyme, and ginger essential oils than the fluconazole-susceptible yeasts. Oregano oil was found to be the most efficient. [14]

In another study, oregano essential oil was tested against 16 species of candida and every single one was sensitive to it. [15]

Dr. Ingram states that the only guaranteed wild medicinal grade oil is made by North American Herb and Spice Company and sold under the trade names Oregamax and Oreganol. The extract is strong-tasting, but powerful. Or, if you prefer, you can use wild oil of oregano capsules. There is also a cream that users have attributed to helping everything from ring worm, to cysts, to tightening the skin around the eyes. [13]

Caution: Oil of oregano is very strong. It is recommended to start out with small amounts and gradually increase. When using on your skin or nails, you may want to dilute a few drops with a carrier oil (coconut, olive, jojoba, almond, or grapeseed oil) before using it full strength. 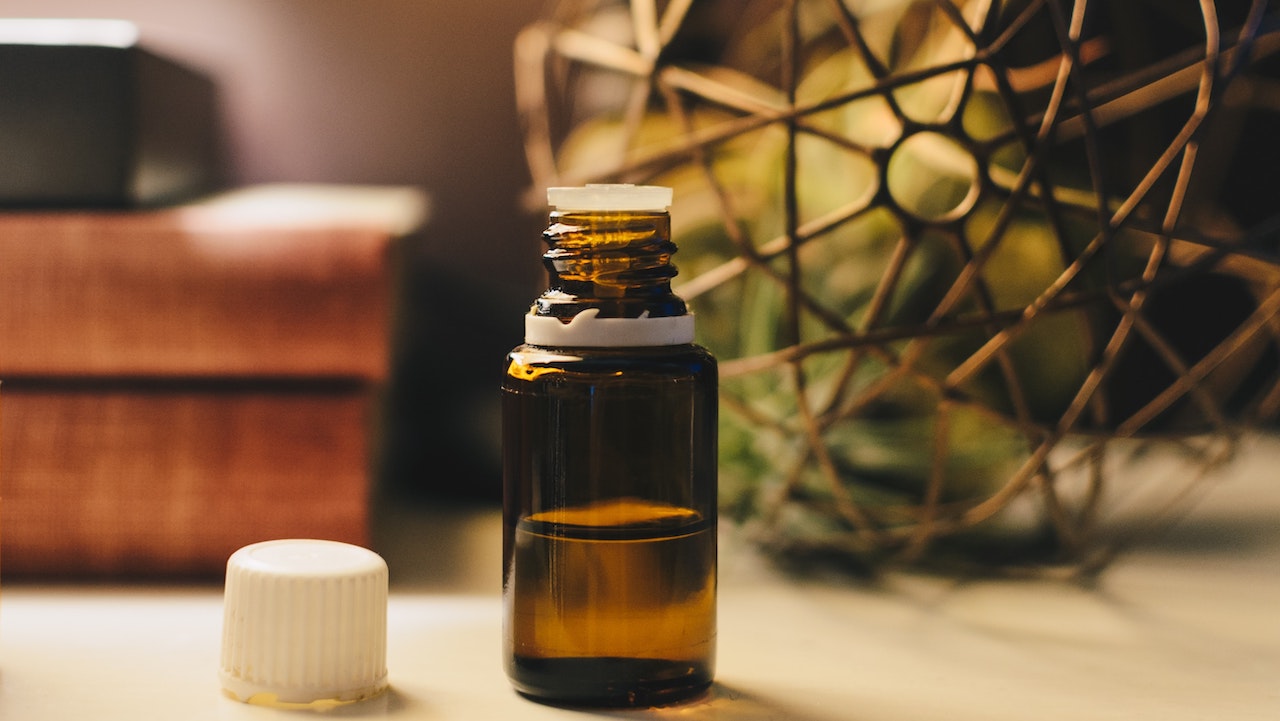 5.) tea tree oil (Melaleuca alternifolia) – is the oil from an Australian plant that has anti-septic, anti-bacterial, anti-inflammatory, anti-microbial, and anti-protozoan (protozoa are a class of parasites) properties. [6, 16, 17]

A review published in Clinical Microbiology Reviews tested tea tree oil against candida and found that it altered the permeability of candida albican cells and inhibited its ability to form its ‘roots’. Similar results were published in Applied Microbiology and Biotechnology. [16, 18]

A 2017 study published in Microbial Pathogenesis found that “tea tree oil and its nanoparticles represented a significant reduction of biofilm formed by all Candida species.” [19]

Another study in Gerodontology tested the efficacy of tea tree oil on biofilm formation on dentures (denture stomatitis is one of the more prevalent forms of oral candidiasis, effecting 65% of denture wearers). Researchers found that it promoted “significant adhesion reduction” and inhibited the growth of candida albicans. [20]

You can use tea tree essential oil in multiple ways. You can mix a few drops with a carrier oil (coconut, olive, jojoba, almond, or grapeseed oil) and put it on skin and nail infections.For yeast infections, Dr. Bakker, ND, recommends using several drops of tea tree oil on a tampon and inserting it – changing the tampon every few hours. (Use organic tampons to avoid chemicals.) Another option is to make a strong solution of 5 parts water to 1 part water-soluble tea tree oil, soak the tampon, insert, and leave it in overnight. [5]

These five natural anti-fungals will not get rid of candida on their own, but are an effective piece to a much bigger puzzle. Don’t take your candida treatment lightly. I can promise you, candida will be the first to take advantage.

[1] White, Linda. Foster, Steven. The Staff of Herbs for Heath. (2003). The Herbal Drugstore: The Best Natural Alternatives to Over-the-Counter and Prescription Medicines! 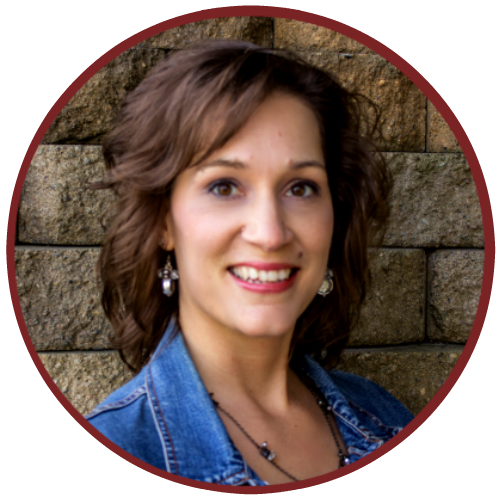 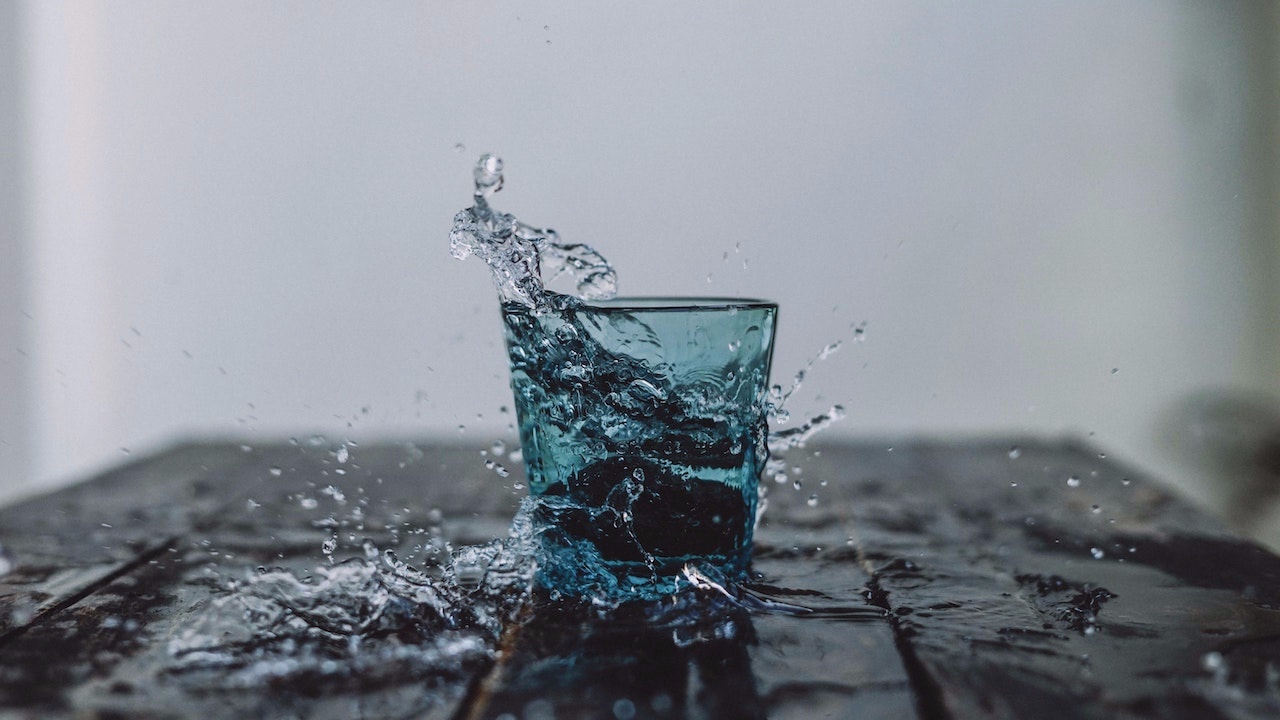 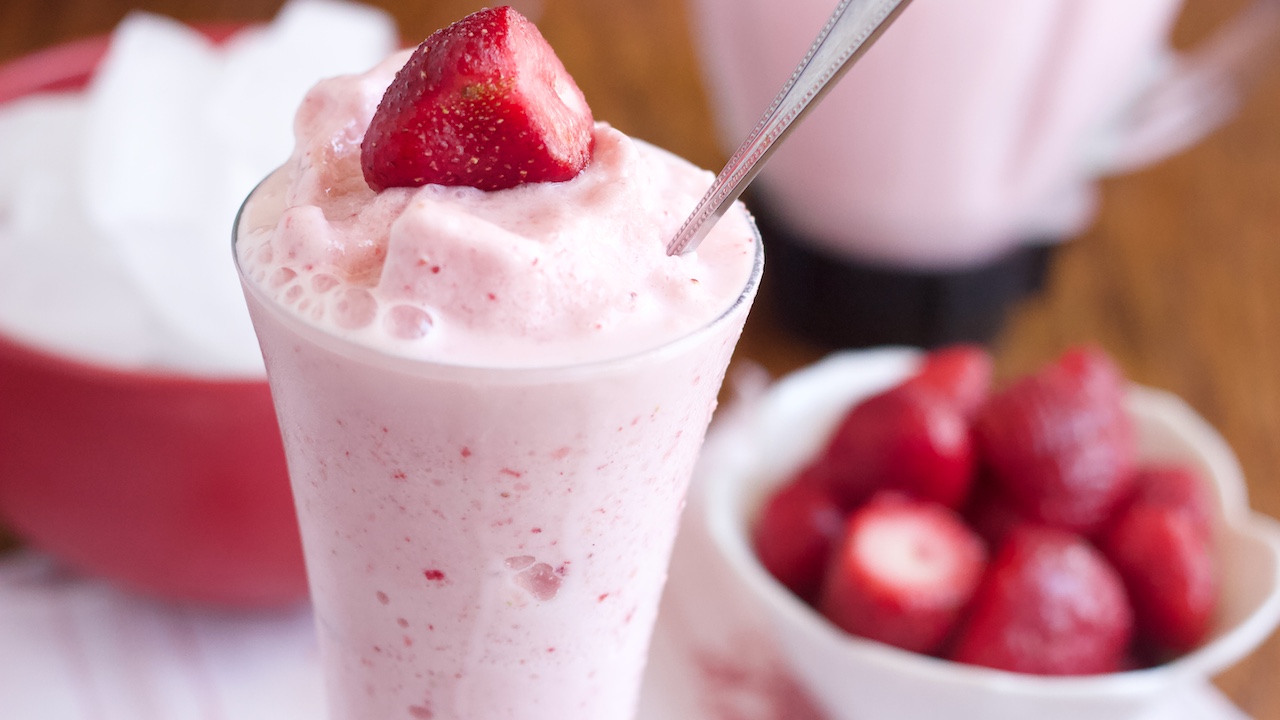 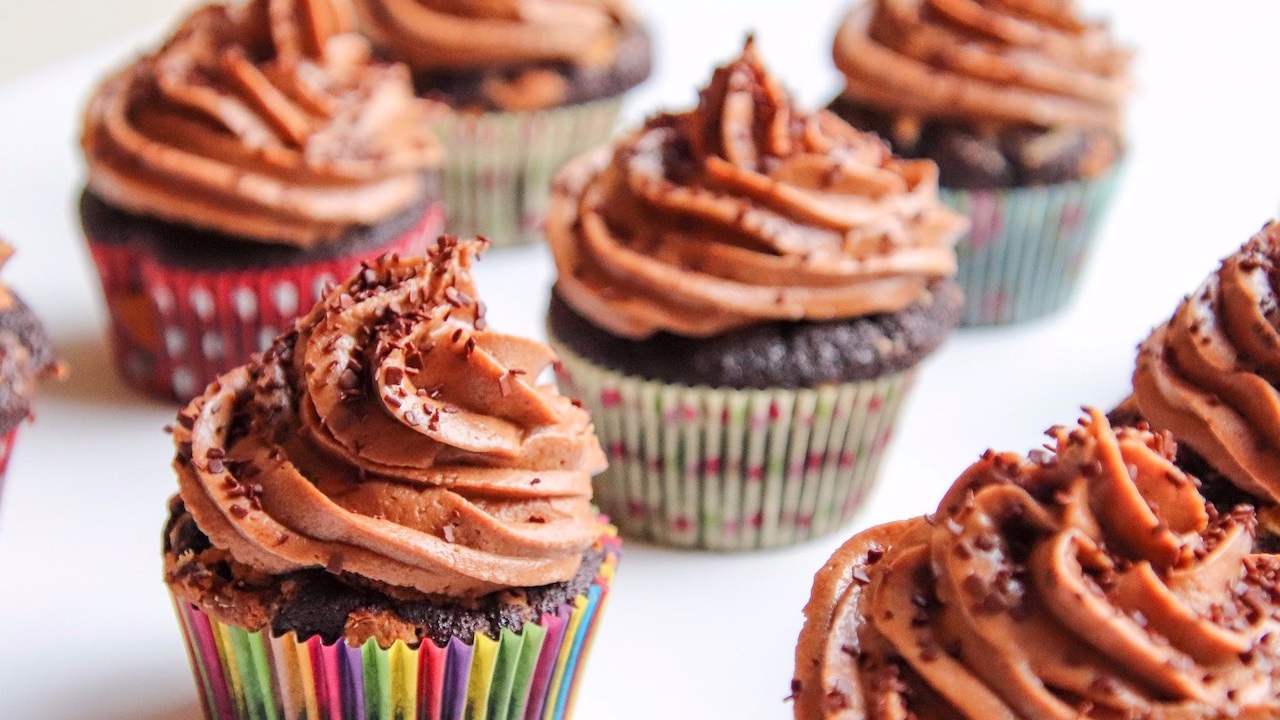 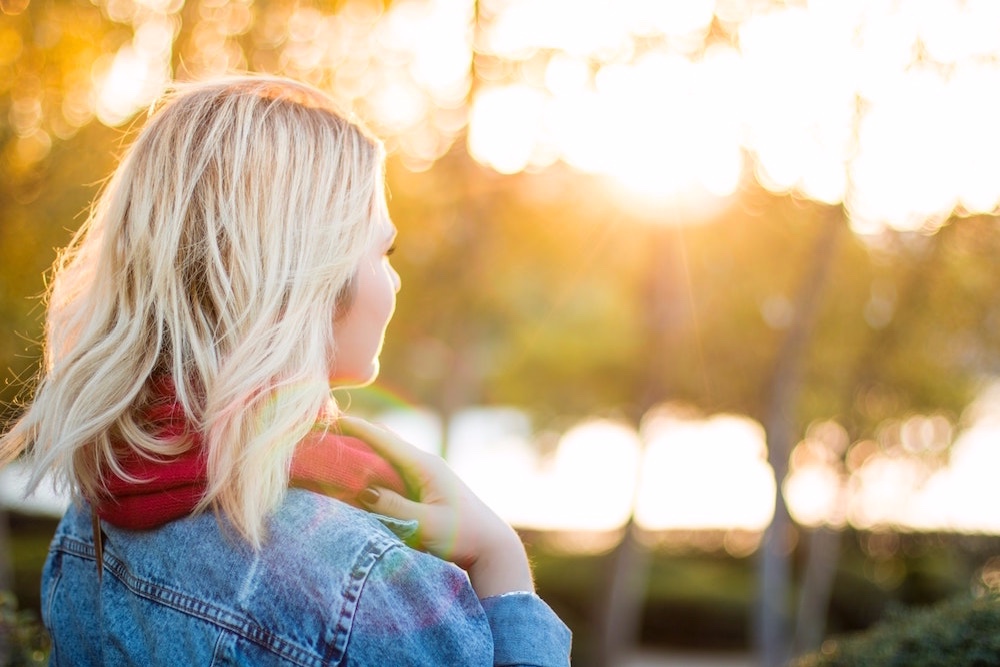 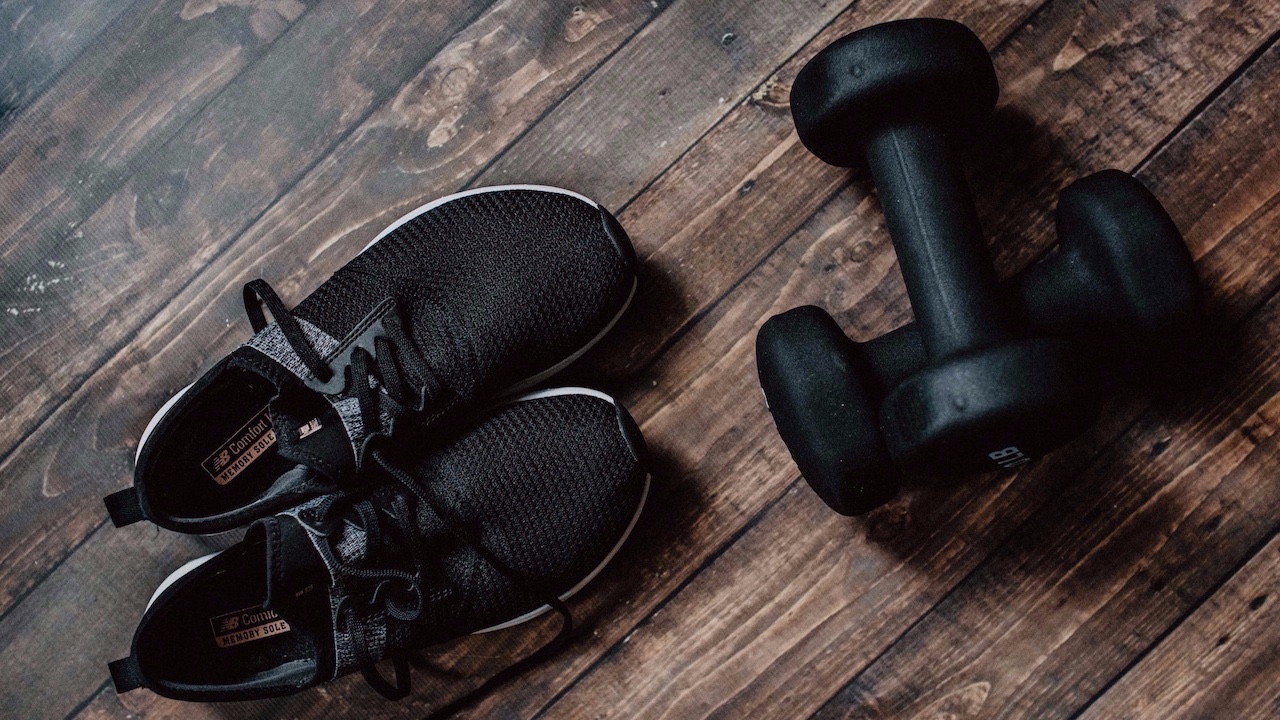 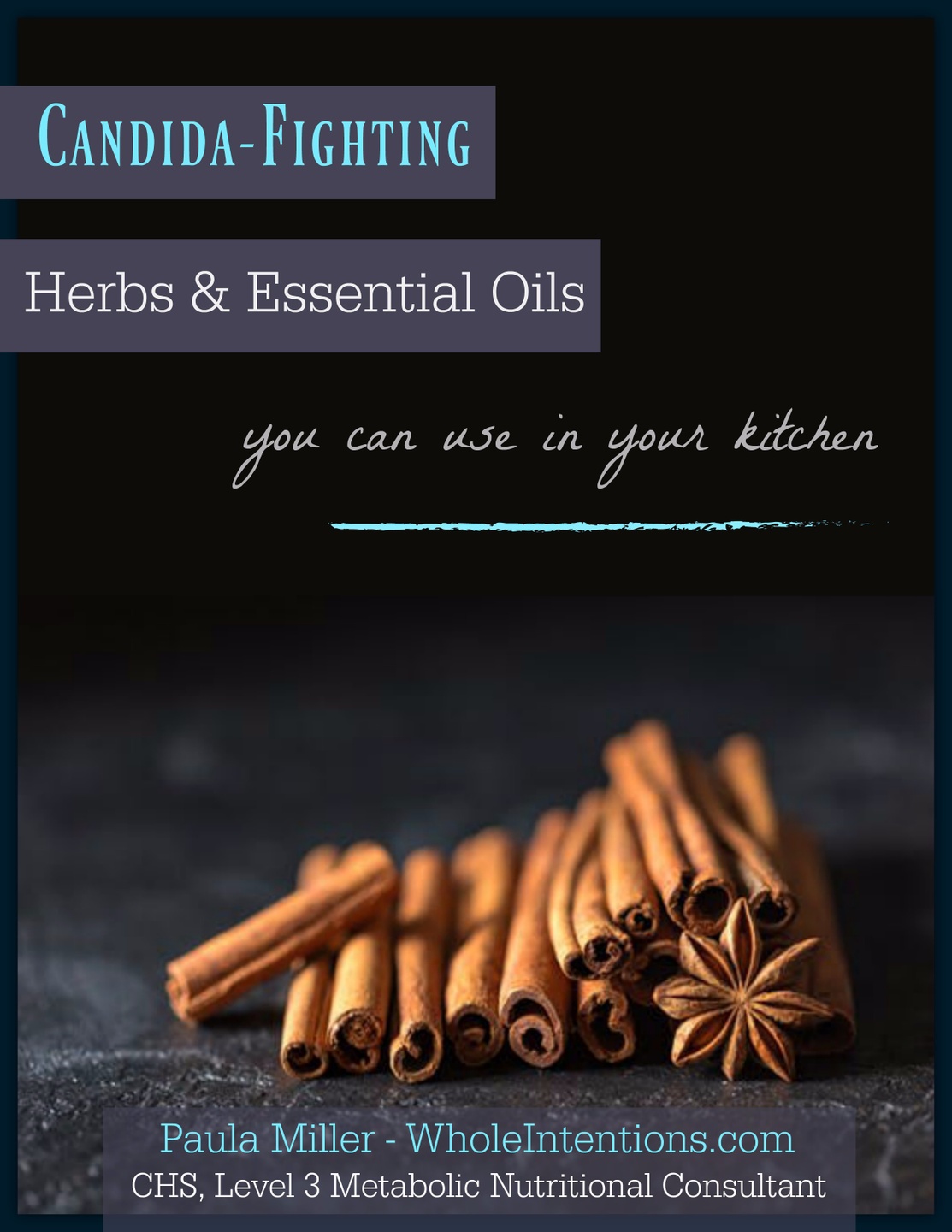