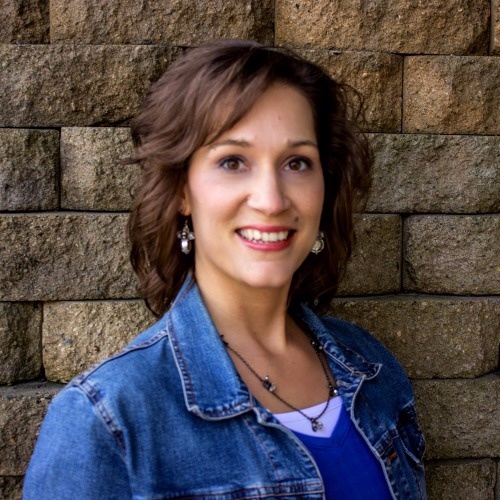 I'm the author of:

I've been a contributing writer on numerous sites including Traditional Cooking School and Seed to Pantry School, as well as featured on sites such as Natural News, Yummly, BuzzFeed, Natural Hair Mag, Money Saving Mom, and more. 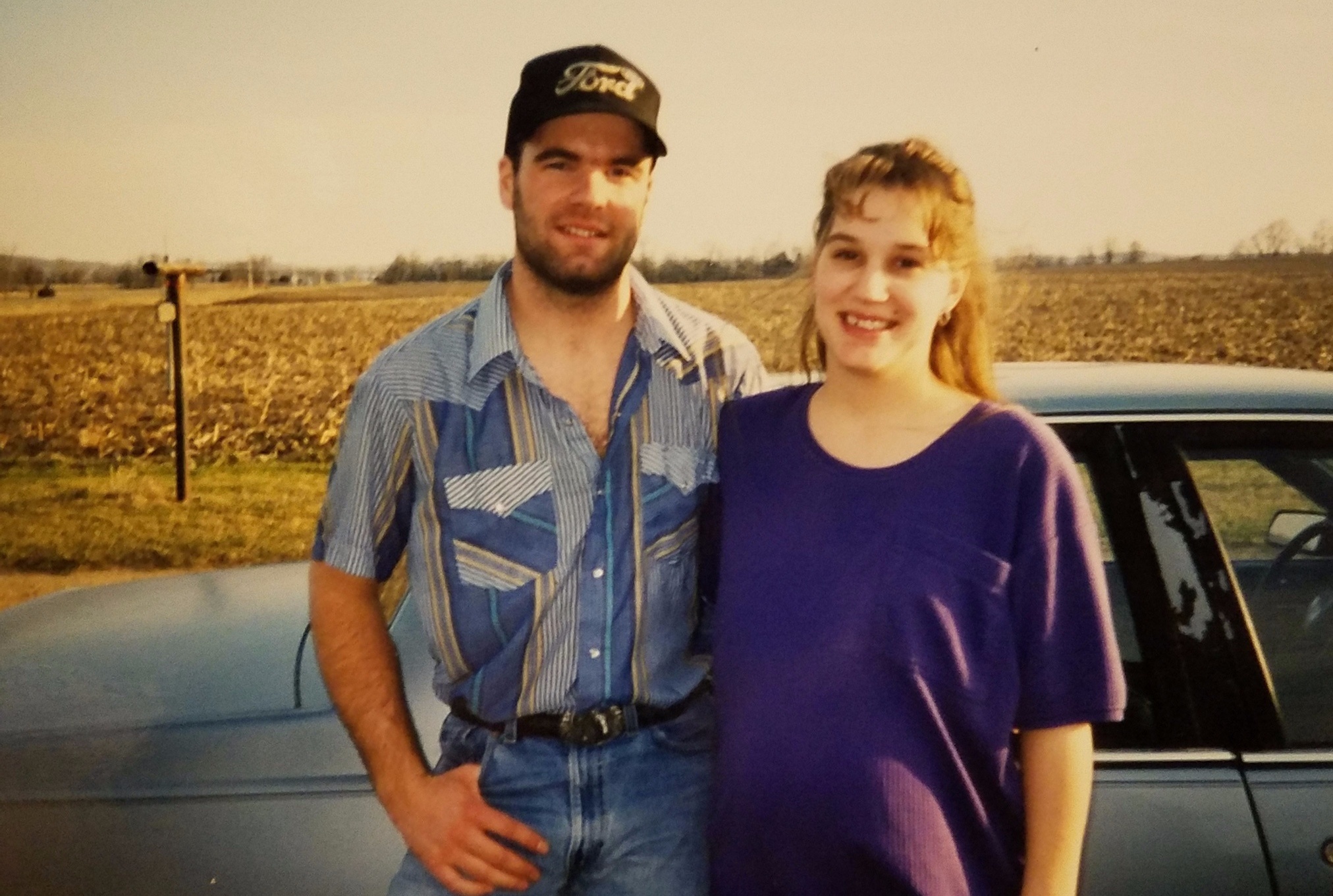 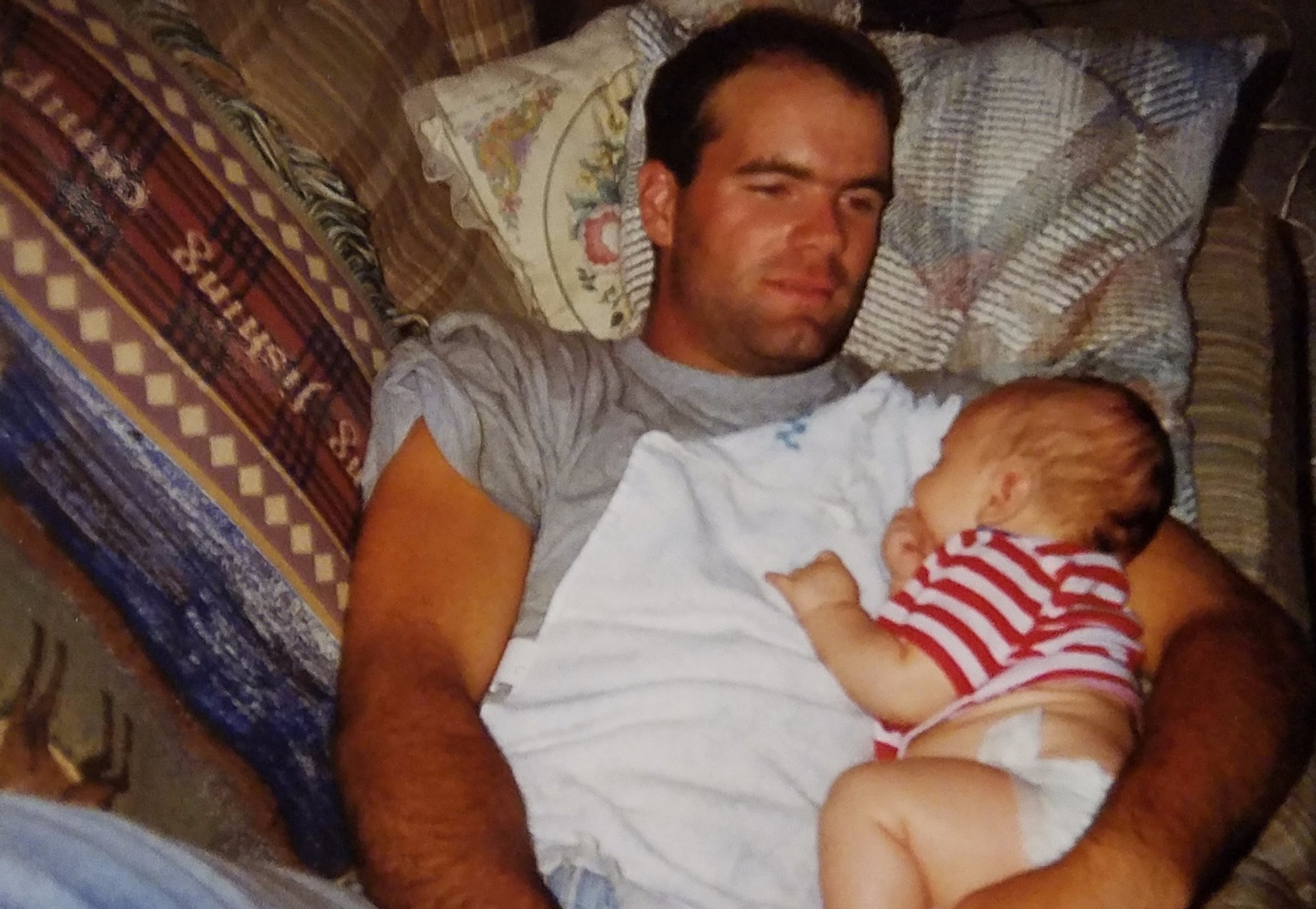 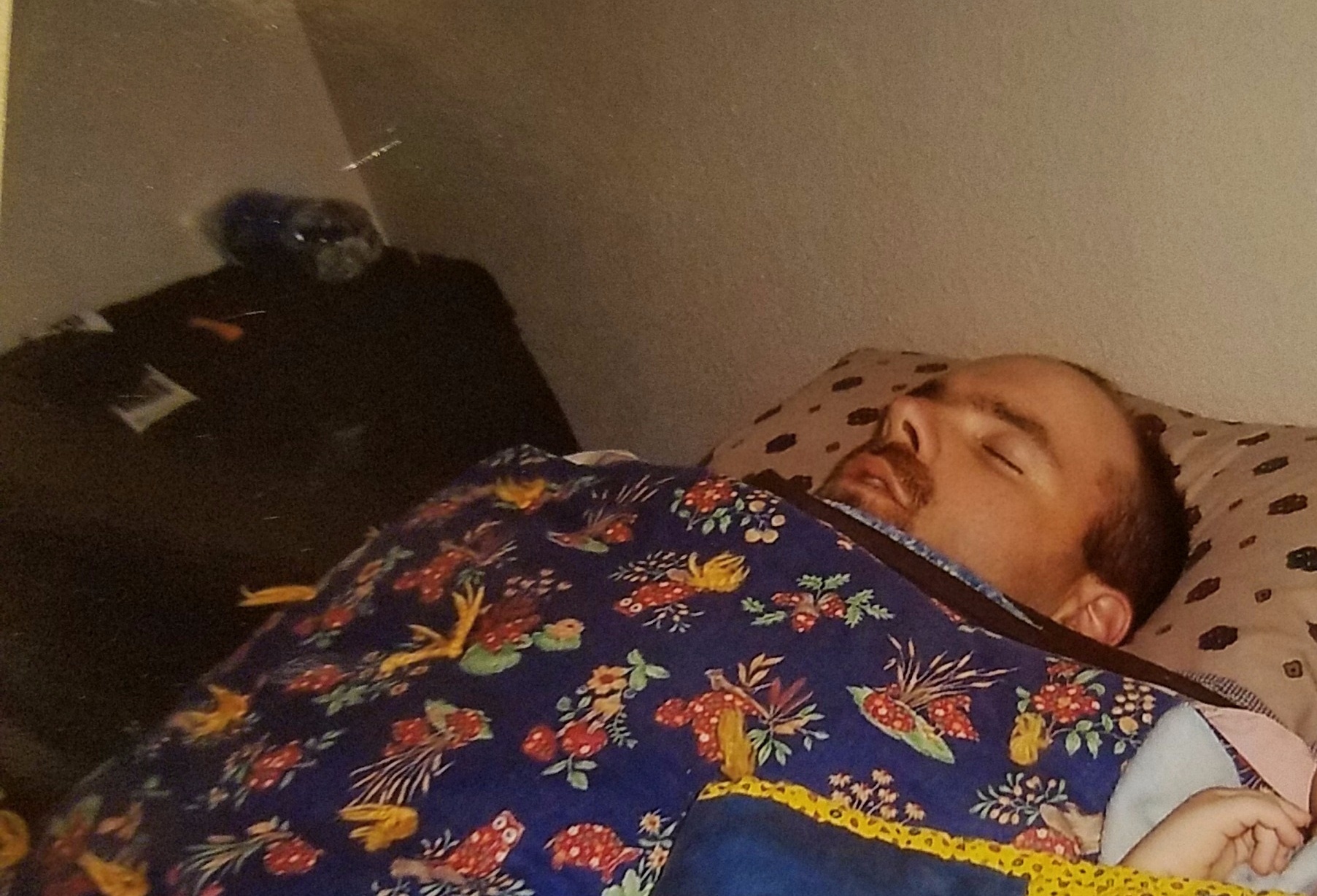 Our health journey, like most people’s, started long before we realized it. We were married right after I finished high school and while Travis was finishing college. Our lives consisted of working, studying, eating boxed or fast food, and late nights. 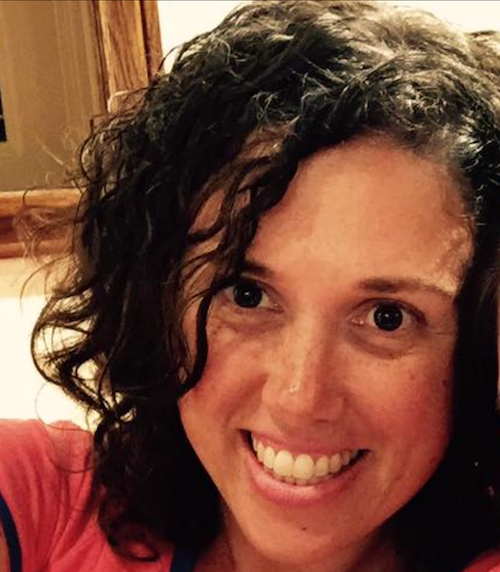 Paula's a passionate whole food advocate - she's learned so much in her own health journey and now devotes her time to teaching others how to cook delicious meals through her blog.

When you have Paula to coach and teach you how to eat clean and stay fit, you're already a step ahead! 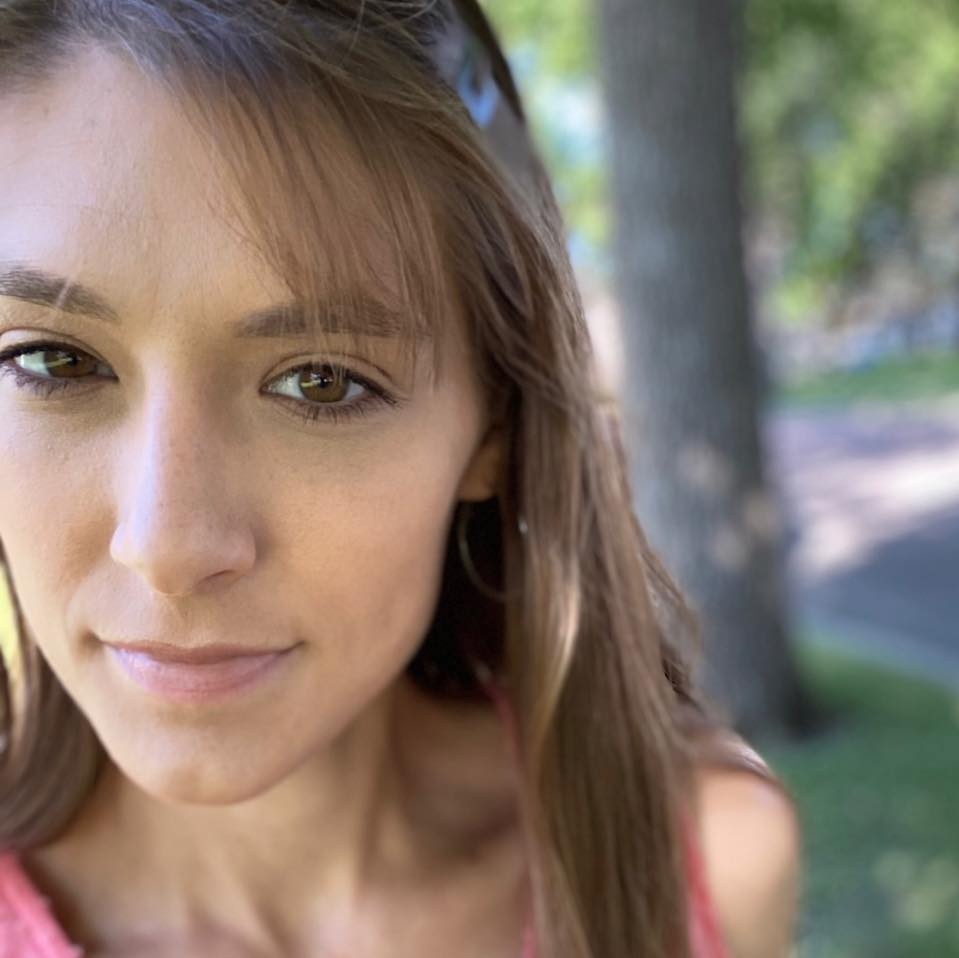 Paula is kind, compassionate, and genuinely cares about people. She brings her good listening skills, her kindness, and her wisdom into everything she does.

Many times I have come to her with questions about life, about myself, and about my children’s health. Not only does she give options and helps in anyway she can, she follows up later on, revealing how much she truly cares about helping people. 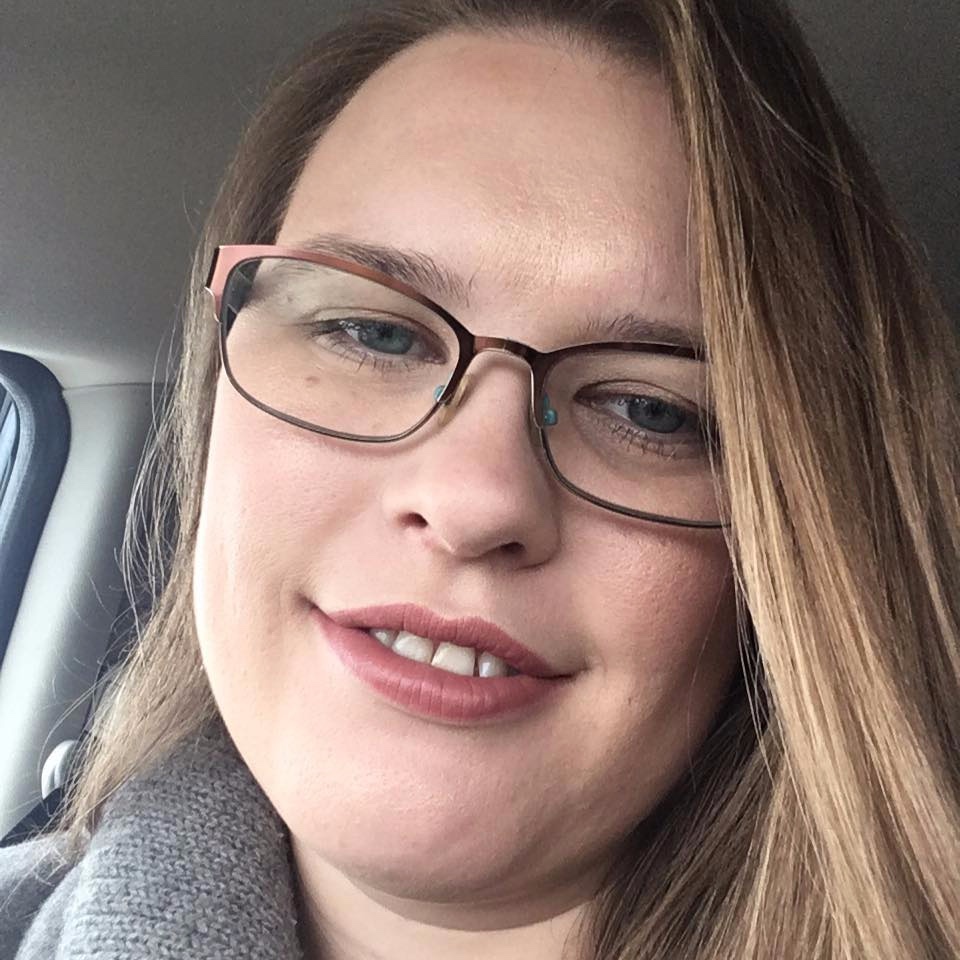 Paula is... Easy to get to know. Fantastically down to earth. Super fun to chat with. Researches things to death to find answers. Someone that will ask you later how you are doing.

Paula enjoys digging in to find answers to food related problems. She has been an encourager on my own food journey and is always willing to lend an ear or some succinct piece of information that I was previously lacking.

Our passion to help others 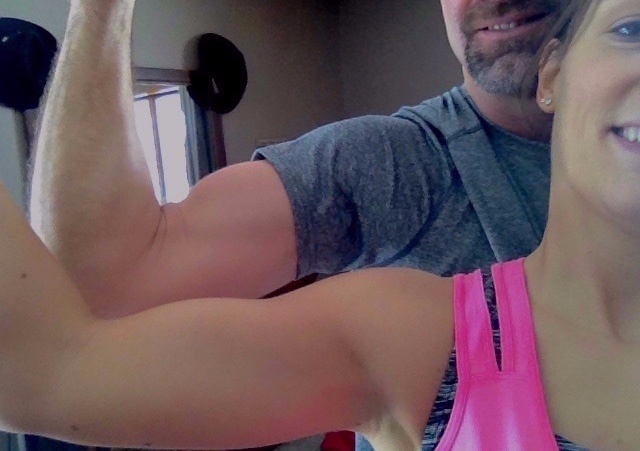 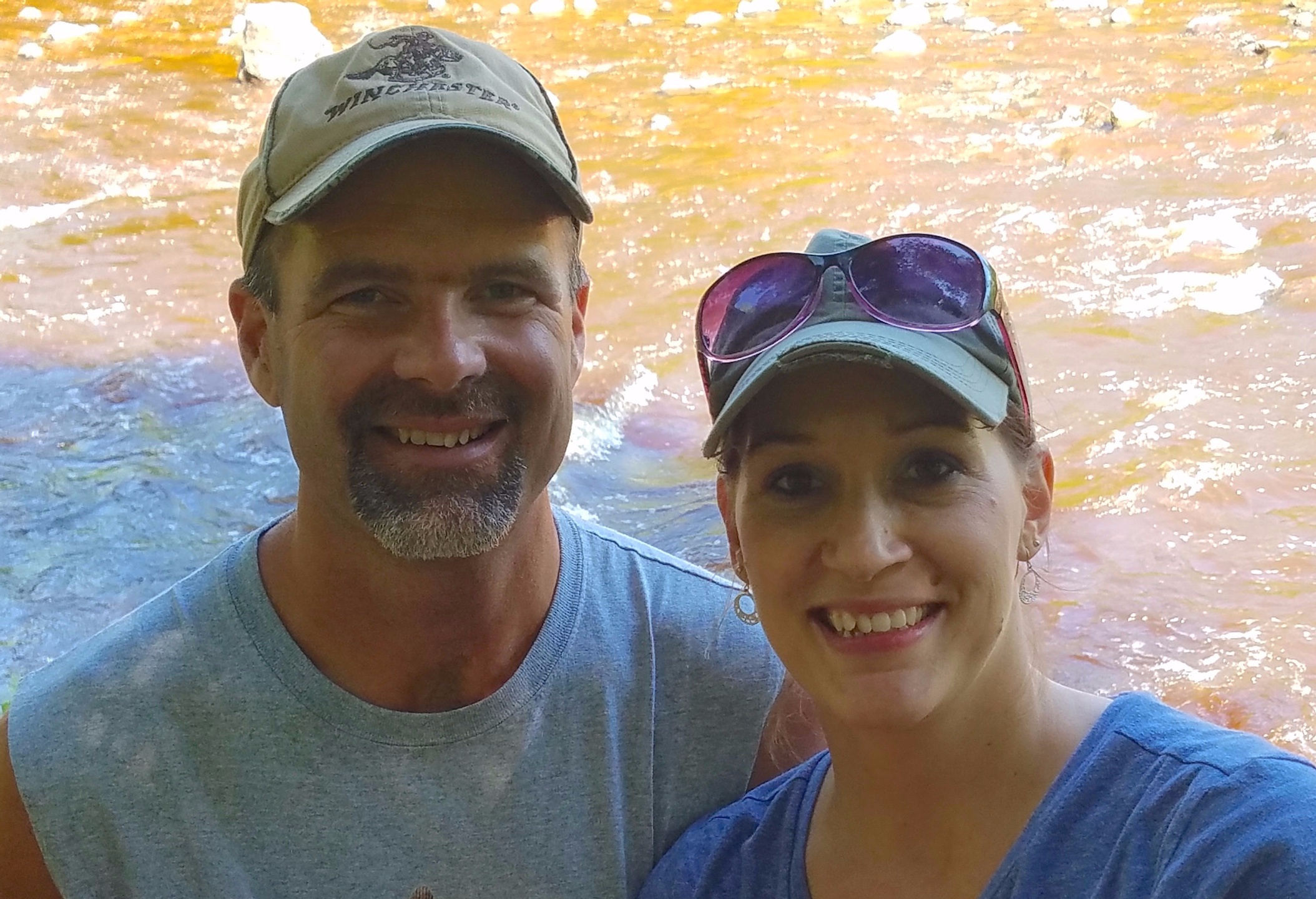 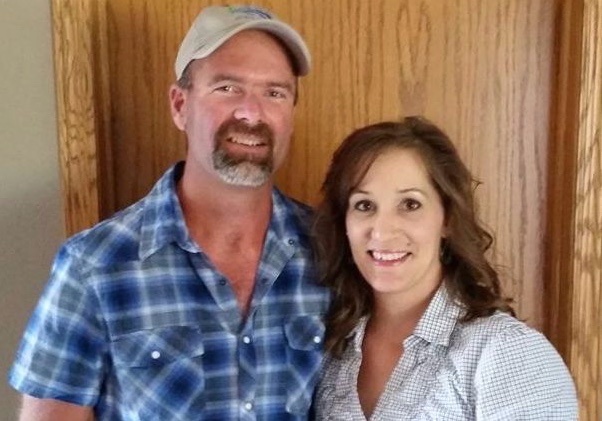 Our candida journey became a quest beyond diet and anti-fungals. We spent several years digging, researching, reading, and experimenting. Over time we started putting the puzzle pieces together and implementing them.

Our candida overgrowth and symptoms eased, then disappeared, and have been kept in control since.

Travis and I have been married for 24 years and are the homeschooling parents of six children. He used to say, “I feel like an 80 year old man in a 20 year old body”. But now we can both say without hesitation that we feel better in our 40’s than we ever did in our 20’s. 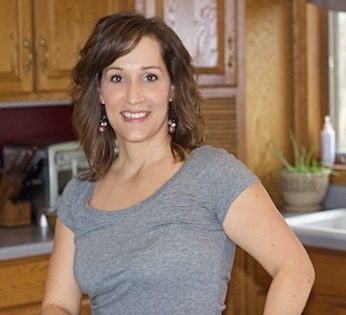 In 2017 I became a Certified Health Specialist and Level 3 Metabolic Effect Nutritional Consultant.

Today I combine our personal experience with my expertise as a health coach, teacher, author, and researcher. My goal is to bring you safe, natural, and effective research so that you don't have to wade through years of trial and error like we did.

You can browse hundreds of natural wellness articles and healthy recipes on our blog.

Multiple cookbooks and ebooks are available through our store.

And if your curious about our favorite brands and recommended products our family loves, check them out here.

Our online programs include: 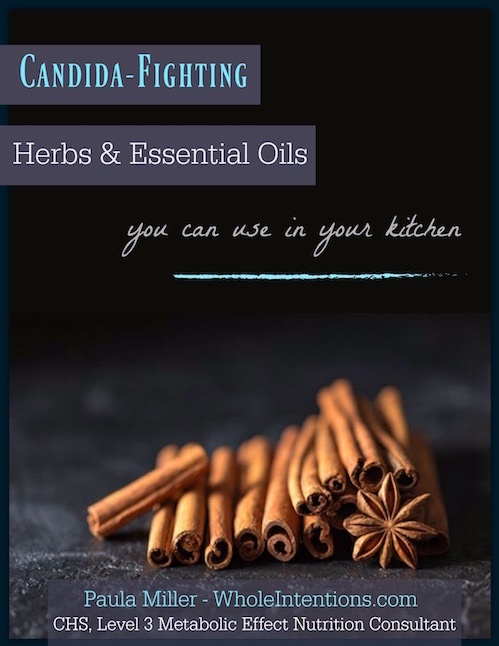 When you request the free ebook, you'll also receive our occasional newsletter where we share more recipes, resources, and tips on natural wellness.

You can unsubscribe anytime, no hard feelings.

Subscribe…download…and create a candida arsenal in your kitchen.

Our Kicking Candida Program teaches you how to properly address candida overgrowth so that recurring yeast infections, brain fog, skin rashes, fatigue, and bloating is a thing of the past.

Step-by-step lessons, recipes, videos, and unparalleled support make this candida program unlike any other. 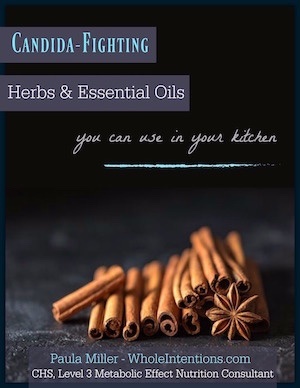